How to avoid the common mistakes.

Serious Shooters shows you how.

When buying a new telescopic sight, it is best to start with a clean sheet. There are many things to consider and there is no one type of scope that is good for every gun. Just because your friend has a 3-9x40 on his hunting rifle does not automatically make it the best scope for your hunting rifle.

Buy the best scope you can afford for the gun. Dont put a $99 Shining Deer Special on Old Betsy if your next trip is two weeks in Fiordland. You will never forgive yourself if it fails while you are on The Big Trip. Unless you try to use your riflescope as a spotting scope, (which you shouldn't), or you are a serious target shooter, you are unlikely to notice large differences in optical quality just by looking through the scope, anyway. The most important reasons for buying a more expensive scope are not that obviously visible. The most important virtues of a telescopic sight are reliability and retaining a zero.

They dont make em like they used to.   Right! Modern manufacturing techniques have made todays scopes cheaper, more reliable, and with better lens coatings than what was ever possible before. Many new scopes were impossible to make before the invention of computer optical design programmes.

Dont Buy Old Technology. Don't buy a particular scope just because your mate's got one or your uncle had one. One of the most requested scopes in New Zealand is a 30+years old optical design that has poor lens coatings, dreadful reflections and no click-stops on the adjustments. Its sole recommendation is that it doesnt often fog or fail. But neither will many better, newer and CHEAPER scopes.

There a wide range of possibilities when it comes to selecting the best scope for your rifle. Lets look at a few generalizations and go from there. The point is, that you need to match the scope to the type of shooting you will most often be doing, and the rifle it is to go on. Many people get it wrong. They automatically want to put a 3-9x40 on their deer rifle and a fixed 4 power scopes on their 22lr. Why, when rabbits are smaller than deer and are frequently seen at equal or greater ranges than deer.

Lets look at 22s. Most 22s are used for rabbits & possums. Sitting side on at 75 meters a rabbit presents a target roughly the size of a clay house brick. The instant kill area is smaller than a business card. On possums, very often you can only see the eyes. A bit of magnification helps pick up the body and avoid twigs and branches. Both rabbits and possums can usually be relied to sit still for at least a few seconds. Most people only want to buy a fixed 4x power, but we usually recommend a 3-9x40, for most circumstances it is the best all-round scope on a 22lr. In many brands the difference in price between fixed and variable power scopes is usually negligible.

Scopes for Deer, Goat or Pig hunting rifles. Most people by far, ask for a 3-9x40 scope on their deer rifle. If a rabbit has a credit card sized kill area, a deer has one the size of an dinner plate. A goat's heart/lung area is about the size of a bread and butter plate. A much bigger target than a rabbit, it is frequently seen at 5 to 25 meters and often, on the move.  Even at 200metres a dinner plate is a reasonable target, well achievable with a 5x power scope. That is the equivalent of the same plate at 40 meters with no magnification. We feel a 3-9x is more than you need for most deer hunting and lacks sufficient field of view for close running shots. We recommend a 1.5-5x, or up to 2-7x for most deer rifles. The small front lens diameter is not a disadvantage as its field of view and light gathering capability are both greater at lower magnification anyway.

Exceptions where a bigger scope might be appropriate are when the rifle is used principally on Thar, Chamois and deer open country or tops shooting. Then consider a 3.5-10 or 4-14 power.

Scopes for Varmint Rifles. Lets move that house brick sized rabbit out to 100, 200 or even 300 metres. Magpies are worse with a kill zone the size of a 50mm long (2) piece of broomstick. Any takers for the 3-9x?? In this area, more is better. Trade the light gathering for pure magnification. You need it. Ignore scopes with very fine crosshair only reticles. You cant see them in hunting situations where there is no white paper target to aim at. Pick a standard or fine 30/30 or Plex type reticle and buy the most expensive you can afford. In varmint scopes, cost equals quality. Avoid powerful fixed power scopes, as they wont let you take a 25m shot. Use a front lens shade and invest in a laser rangefinder and a bipod. Oh, and a broad stretchy sling to save your shoulder when you have to carry it all.

Hornets need at least 12x to 16x scopes (3-12x or 4-16x).  222s & 223s need at least 16x magnification at the top end. 22-250s and bigger need at least 24x.   As you start to shoot your varmint rifle you will start to grow into the more powerful varmint scope. You will actually see your heartbeat bouncing the cross hairs at anything more than a 16x power setting. But, amazingly, after a few months you will learn to shoot between the heart beats (truly) and then you will start to use the top end of your scopes magnification range. Trust me... a magpie at even 200m is a mighty small target. You wouldnt put cross-ply tyres on your sports car. Don't put a 3-9x on your Varmint rifle.

Variable v/s Fixed Power. The reasons for not buying variable scopes used to be that they were more expensive, had lower quality optics and broke or fogged more often. None of these things are true any more. In many cases a variable power scope is the same price or cheaper now that a similar fixed power scope. The scope makers make so many variable powered scopes, that the unit manufacturing cost is much lower. The staff at Serious Shooters hardly own any fixed power scopes.

Eye relief is the distance that you hold your eye from the back of the scope. Features of eye relief are the distance required to see a clear full picture through the scope, and sufficient distance to protect you from Weatherby or Magnum Eyebrow from a powerfully recoiling rifle. Generous Eye relief means that you can move your eye back and forward through perhaps an inch or two (25-50mm) and still see clearly. Shallow eye relief means there is only one right spot. Scopes like that are not good for quick or running shots.  Scope Turrets cover the adjustment dials, usually in the middle of the scope. Target Turrets may be tall, and some may not even have screw-on caps to cover them. Hunting Turrets are small (not tall) and ideally should have clearly defined click-stops in their adjustment. Click stops vary from 2 clicks to the inch, to 8 clicks to the inch, but 4 clicks to the inch is most common.

Scope mounts. There is a bewildering range of options to choose from when selecting scope mounts. They range from $19.95 to way over $500. It is always to your advantage to buy the best scope mounts that you can afford.

Understanding Parallax. Telescopic sights are manufactured to be parallax-free at a particular distance. At the stated distance, you can move your eye around behind the scope and the crosshairs do not wander on the target. This distance is usually 100yds, but some special scopes are focused at closer or greater ranges. Parallax is not a big deal on most deer rifles but is very important at 25m or closer, on very small targets, or for long range precision shooting. It is more noticeable on very powerful magnification scopes; so most riflescopes more powerful than 10x power have a ring on the front (or a third knob on the turret) for dialling the correct parallax. If you have an adjustable parallax scope on a hunting rifle, leave it set on 100yds/mtrs for most shooting, or 25-50yds for close range rabbit shooting.

Light gathering is the ability of your scope to gather all available light from a target and transmit it through the scope to you eye. The larger the front lens or tube diameter, the more light than can be got to your eye.

Magnification. Riflescopes are usually referred to by their magnification power and the diameter in millimetres of the front (objective) lens. i.e. a 4x40, 1.75-5x32 or 4-16x44.

Serious Shooters will recommend the most suitable mounts for your scope and your rifle. 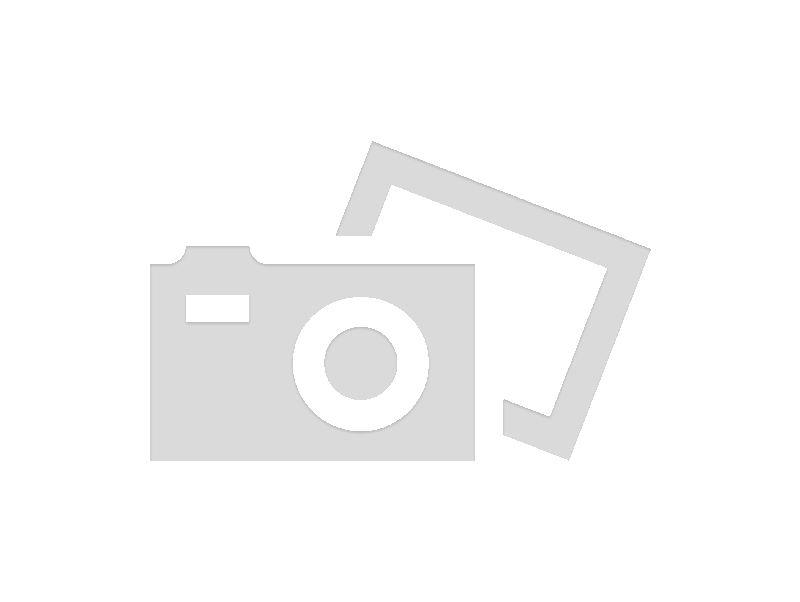